TUMERICS AND ITS NEUROPROTECTIVE POWERS

Turmeric (Curcuma longa), a culinary spice used in Indian food and medicine, contains curcumin, a polyphenol and an active component. Curcumin has antioxidant, anti-inflammatory, and anti-cancer effects, as well as the ability to penetrate the blood-brain barrier and protect neurons in neurological diseases.

Dr Kalpesh Mande is one of the renowned and best ayurvedic doctor in Vashi. With years of expertise in ayurveda he can guide you with all the ayurvedic advantages and treatments.

Protein aggregation, oxidative damage, and inflammation are all involved in many ageing neurodegenerative disorders. Curcumin has a number of properties that make it a good candidate for use as a neuroprotective medication, including anti-inflammatory, antioxidant, and anti-protein-aggregate properties, which we've already discussed.

Curcumin offers significant promise for the prevention of many neurological diseases for which existing treatments are less than optimum due to its pluripotency, oral safety, long history of usage, and low cost. Alzheimer's disease, Parkinson's disease, Huntington's disease, head trauma, ageing, and stroke are some of the conditions discussed. Despite the perception that curcumin's low systemic absorption prevents therapeutic use outside of the colon, animal model data for extremely good neuroprotection in a number of disease types exists.

Curcumin's antioxidant, anti-inflammatory, and anti-protein aggregation properties indicate that it has therapeutic promise in the treatment of a variety of neurological diseases. However, concerns like low bioavailability and a scarcity of clinical trials investigating its therapeutic efficacy in diseases like Alzheimer's and Parkinson's are now limiting its therapeutic reach. Curcumin will require significant work to adapt as a neuroprotective drug for use in the treatment of Alzheimer's disease, Parkinson's disease, and other neurodegenerative disorders.

While turmeric is a tasty spice that's good for you, it's also been used for centuries in Ayurvedic and Chinese medicine to treat inflammatory disorders, skin diseases, wounds, digestive problems, and liver problems.

Properties that are anti-inflammatory

Turmeric has been shown to decrease inflammation in numerous studies, according to the Arthritis Foundation.

This anti-inflammatory property might help patients with arthritis experience less pain in their joints.

Turmeric pills of 400 to 600 milligrammes (mg) should be taken up to three times a day, according to the foundation.

Turmeric has a reputation for being a pain reliever. The spice is also said to help with arthritic discomfort.

Turmeric appears to be effective for pain management, according to one studyTrusted Source, which found that it worked as well as ibuprofen (Advil) in patients with knee arthritis.

Those who took part in the trial consumed 800 mg of turmeric in pill form every day, despite dosage recommendations that seemed to fluctuate.

Improving the function of the liver

Turmeric has lately gained popularity as a result of its antioxidant properties.

Turmeric's antioxidant impact appears to be so strong that it may prevent toxins from harming your liver. This might be a positive development. People who take powerful diabetic or other health-related medicines that may harm their liver if used long-term can turn to this trusted source.

It's possible that this will lower the risk of cancer.

Curcumin has shown potential in the treatment of cancer. According to research, it may protect against pancreatic cancer, prostate cancer, and multiple myeloma.

Turmeric enhances the flavour of food, which is why it's used in curry powder. Turmeric, on the other hand, can aid in the digestion of that food.

Because of its antioxidant and anti-inflammatory qualities, the spice might help with digestion.

Turmeric is utilised as a digestive tonic in Ayurvedic medicine. Western medicine is currently investigating how turmeric might aid in the reduction of gut inflammation and permeability, two indicators of digestive efficiency.

Irritable bowel syndrome is one of the conditions for which the spice is being researched (IBS).

It indicates that adding turmeric in your diet has health advantages. The golden spice can help with immunological health, pain relief, and digestion, among other things. Turmeric, however, may not be worth taking for certain people due to some of its adverse effects. 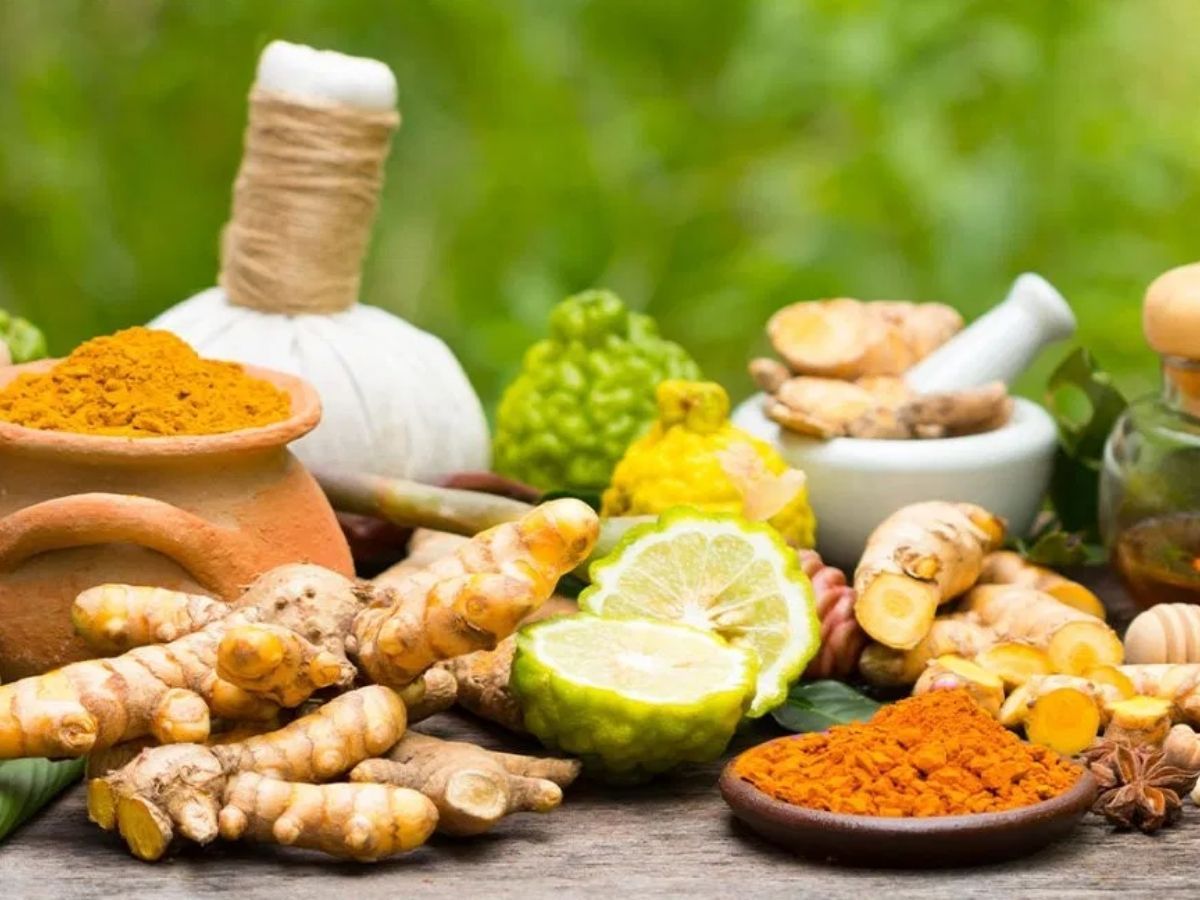 Asthma is a respiratory disorder marked by the constriction of the airways. This occurs when the body reacts to a trigger such as cold air, airborne allergens, emotional stress, or strenuous exercise. Patients experience symptoms such as chest tightness, wheezing noises when breathing, coughing, and shortness of breath as their airways narrow. At Dr Mande's Ayurvedic & Physiotherapy clinic, asthma therapy is totally tailored, including medications, nutrition, and lifestyle changes. 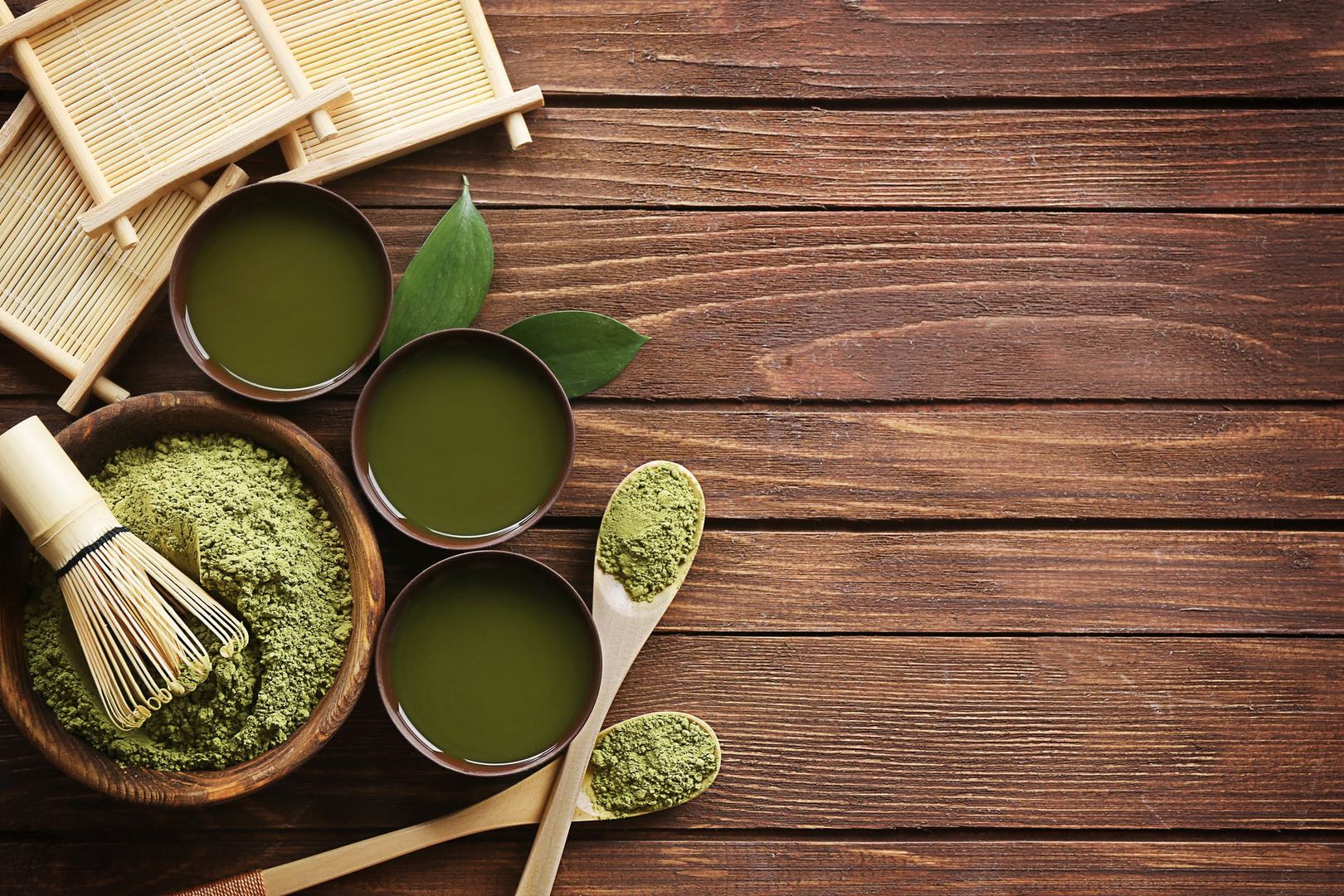 Aquatic physiotherapy - all you need to know

Aquatic physiotherapy, an effective physiotherapy technique, can improve the functions of your body and mind. People in Mumbai and the surrounding area are interested in this treatment. They come to Dr. Mande's clinic to know about the procedure and how it can benefit them.

8 Benefits of Marma Therapy You Should Know

What are the benefits of ayurvedic medicine?

Ayurveda is a traditional Indian medicine that has been practiced for decades. Even today, many people in India have faith in ayurvedic medicines.

Enter details,our team would approach to help you as soon as possible.